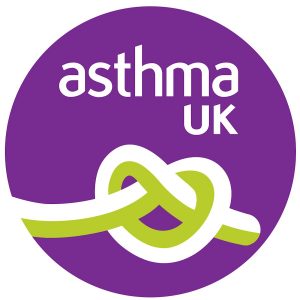 Asthma UK has revealed that those with asthma are rationing their medication due to prescription costs which is causing avoidable asthma attacks and extra hospital admissions.

Recent reports by the charity has claimed that more than a million people in England are having to ‘pay to breathe’ and are at risk of having a life-threatening asthma attack because they are struggling to pay for their asthma prescriptions.

The news comes as a result of a new campaign to stop unfair asthma prescription charges, which revealed that of the 2.3 million people in England with asthma who have to pay for prescriptions, more than three quarters say they struggle to afford them.

‘Paying to breathe: Why unfair asthma prescription charges must be stopped’, which includes research with over 9,000 people with asthma in England, also revealed that more than half (57%) of people with asthma who pay for their medication have skipped taking it because of the cost, which adds up to an estimated 1.3 million people.

Of these, 1 in 4 said it led to an asthma attack, and more than 1 in 10 said they had needed hospital treatment.

Dr Samantha Walker, director of research and policy at Asthma UK commented: “It is unfair that millions of people with asthma are getting a raw deal, paying unfair costs for their medicine just to stay well. No one should have to pay to breathe.

“Asthma is a serious condition that kills three people every day in the UK and the best way for people to stay well is to take their life-saving medication, often for their entire life.

“When people are struggling financially they may feel they simply cannot afford to pay for the medication. By not taking it, they are at risk of being hospitalised or even dying from an asthma attack.”